For tourists and visitors of New Orleans, taking a French Quarter Tour becomes a source of information, experience and inspiration.

Walking around the Vieux Carré and the French Quarter reveals different touches of history and culture and opens doors to the root of what all locals know: there is more to New Orleans than the parties we throw and the food that we cook.

Each building is a character in the story that creates our animated past. No matter the time of day, details about our history can be found by asking the right questions.

Here are 3 questions to consider as you walk around New Orleans with your tour group from Livery Tours.

Is the French Quarter really French?

As a melting pot of French, Spanish, Cajun and Creole influences the French Quarter may have been born French but it was raised by the Spanish until the Louisiana Purchase in 1803. The way that cultures and nationalities have mixed in the French Quarter over time is reflected in the various architecture, music and food featured in this part of New Orleans.

Why is it called Jackson Square?

How old is all of the ironwork in New Orleans?

The wrought and cast iron fences and gates are so associated with New Orleans that it’s assumed that they have been a part of the city since the very beginning. It may come as a surprise, but the wrought iron (worked by hand) and cast iron that you see on nearly every building in the French Quarter are Victorian additions and not original to the city. Tall wood columns used to accent New Orleans before the introduction of the ironwork and its permanent mark on the city. 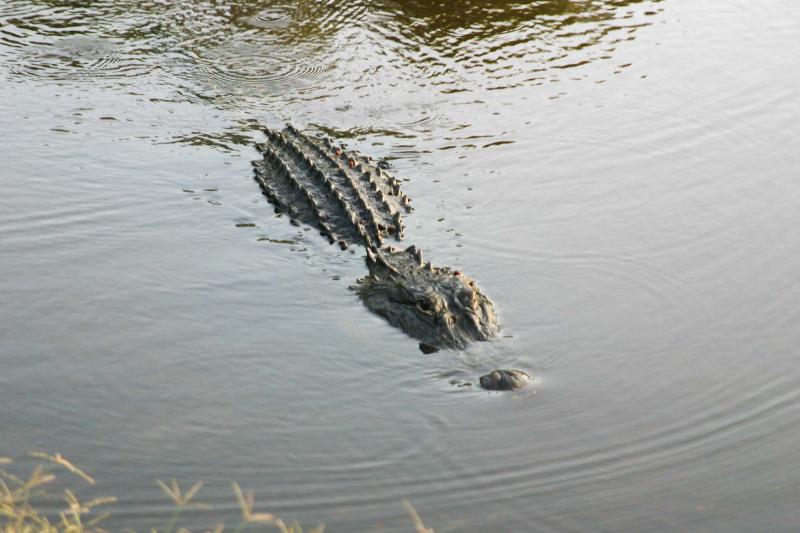